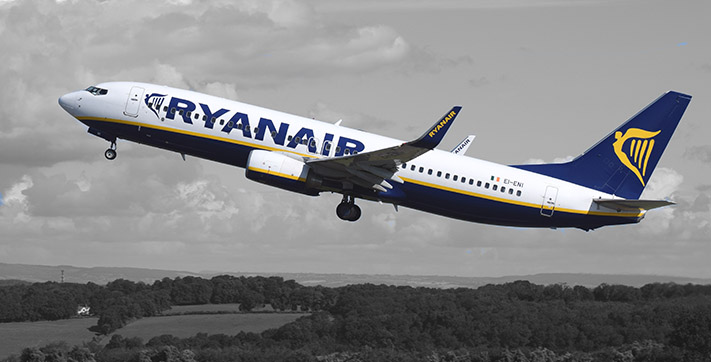 The cabin will never surrender

The cabin will never surrender

2018 has been a turbulent year for all of us in the airline industry. We have heard many of your stories and they saddened us greatly. That is why we have been doing everything in our power to tip the balance in your favour.

We would like to thank everyone who has supported us in our efforts.

While the most challenging issues were the base reduction and closure, we are also aware of the day to day problems, caused by Ryanair's persistent power play. UFO strongly believes that this attitude must be changed.

In order to achieve that, we wanted to show the German public what Ryanair is really like. We have used several channels of communication and we managed to raise awareness. The lawsuit that Ryanair filed against us is a good indicator of our success and having won that lawsuit is a clear sign that German courts do not appreciate Ryanair's attitude either.

Despite our success in court, Ryanair decided that they would rather negotiate with Verdi.

They have published a pre-agreement proposal in November, which Verdi members welcomed. That document never came into effect, however. It seems so that Ryanair is still sticking to their usual tactics, trying to play the two unions against each other.

This corporate behaviour is exactly what we are fighting against.

The lawsuit against us strengthened us. We believe that it is the right approach to continuously address problems and continuously “annoy” employers such as Ryanair and Mr. O’Leary himself. Since last December, employers in the airline industry are legally obliged to accommodate their employees in organising worker's councils. The colleagues who will be elected into such a council are legally protected against being fired.

We see tough fights coming our way, but in unity we shall stand and we shall be victorious in the end! If you wish to pledge more to the cause than a regular membership, for example be a part of our tariff commission, then please get in touch with us and we will be happy to answer all your questions.